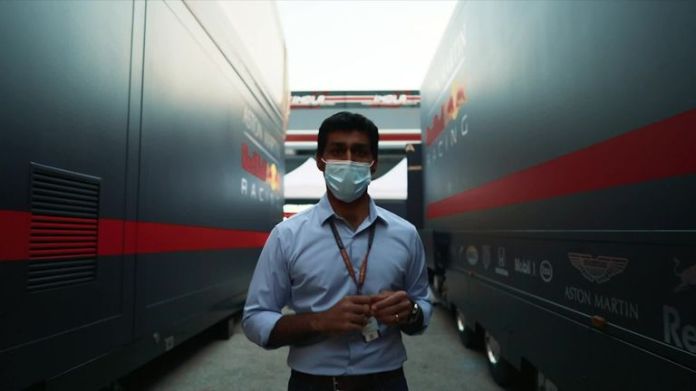 This Saturday will mark the only home outdoor meet for both the Wisconsin men’s and women’s track and field teams with the Wisconsin Twilight Invitational.Yet, for the most part, neither of the two squads will be paying too much attention to it.With the Big Ten Championships, NCAA Regionals and the national championships all coming up this month, the coaches’ interests are certainly elsewhere.”Every meet in track and field is preparation for the Big Ten Championships,” said UW women’s head coach Jim Stintzi. “This weekend really will just be like any other weekend where we’re just gearing up for Big Tens.”However, that is not to say the Twilight Invitational will be a pointless meet, as there is plenty to get excited about.”It’s always fun to run at home,” UW men’s head coach Ed Nuttycombe said. “And there’s a few events that should be very outstanding at the meet and that we’ll be excited about.”One of those events will be the men’s one-mile run, which will be the first time since 1973 that the event will be ran on the McClimon Memorial Track.Despite the fact that most of Saturday’s events are going to be taken with a conservative approach to avoid injury heading into the postseason, the participants still will be attempting to break a record, or lack thereof.No runner has ever achieved a sub-four minute mile run in the state of Wisconsin. Former Badger Steve Lacy set the fastest outdoor mile in state history in 1983 with a time of 4:02.96. He also holds the record for the fastest indoor mile with 4:00.4.Wisconsin runners Ben Gregory, Chris Solinsky and Christian Wagner certainly will be aiming to break Lacy’s record and the sub-four mark, as it is a record all sports alike can appreciate.”A lot of people don’t know what a 60-foot shot put is or a 17-foot vault, but they all understand what a four-minute mile is,” Nuttycombe said. “It’s still a milestone that transcends even beyond track fans.”But it won’t just be Gregory, Solinsky and Wagner competing for the record, as Matt Groose of the Wisconsin Runner Racing Team and former Badger Matt Tegenkamp will also be running in the mile.Welcoming Tegenkamp — the UW record holder for most All-American honors and now a professional runner for Nike — will be a bittersweet moment for the team.”It will be great to see him on the track,” Nuttycombe said. “I’ll be happy that he’s on the track but sad that he’s wearing something other than Wisconsin on the front.”The women’s team, on the other hand, will simply be looking to improve upon what has been an up-and-down outdoor season.After finishing fifth at the Big Ten Indoor Championships, it appeared as though the team would continue its trend of gradual progression under Stintzi in just his second season.However, that has not been the case so far.”I had thought going into the outdoor meet that we would be better off [than indoors],” Stintzi said. “But I’d say we’re a little bit behind where we thought we might be.”The women’s team redshirted junior Melissa Talbot for the outdoor season — arguably its best hurdler and pentathlon athlete — and has endured its fair share of setbacks, one of which being Blair Luethmers’ struggles in the pole vault outdoors after winning the indoor championship.”She’s had some great meets, and she’s had some meets where she hasn’t been so great,” Stintzi said. “But I think she’s coming around at the right time, and I think she’ll be ready to go next weekend.”While this time of the year is undoubtedly the most hectic for both track and field teams with the season close to an end, both coaches are anxiously awaiting the end of the month, as it is what they’ve been working for all year.”It’s hectic but exciting,” Nuttycombe said. “You work during the year to try and put things together to go at the conference, regional and national [meets], and this is just the start of that cycle.”